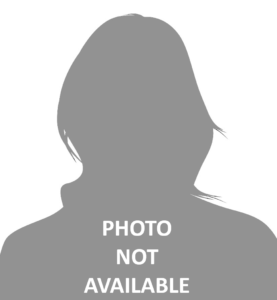 Attending Rush Medical College, Dr. Alice McNeal received her medical degree in 1922. She spent the next twenty years as an anesthesiologist and instructor. In May, 1946 she arrived in Birmingham to become Assistant Professor of Surgery and Chief of the Anesthesia Division at the Medical College of Alabama. Dr. McNeal was named Chairman of the Department of Anesthesiology in 1946 and remained in that position until her retirement in 1961. Dr. McNeal is credited for organizing the School of Nurse Anesthetists, being a founding member of the Alabama State Society of Anesthesiologists, and for playing a key role in the successful certification of the Anesthesiology Department’s residency program.