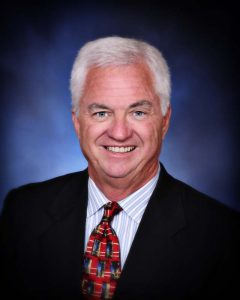 Mr. Richard Whitaker (Dickey) has made many significant contributions to healthcare during his 46-year career as the Director of Governmental Relations and Public Affairs for MASA. From prescription drug monitoring and nurse practitioner legislation, to rural medical initiatives, virtually all beneficial health related legislation in Alabama passed with Richard Whitaker’s legislative guidance. His most remarkable achievement was during the early 1980’s when runaway jury verdicts threatened the entire tort system. Mr. Whitaker put together a coalition that solved the crisis so that insurance companies would again cover malpractice insurance for physicians and hospitals. One Hall of Fame physician member commented that Mr. Whitaker never takes center stage for the passage of important legislation, but while others are center stage taking bows, a glance to the wings reveals his presence.