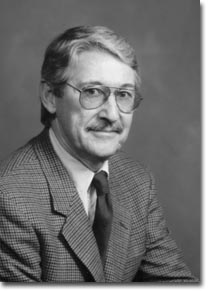 Further achievements include three major accomplishments: Dr. Cooper was awarded a Howard Hughes Medical Investigatorship; he was elected to the National Academy of Sciences; and he received the “3m Life Sciences Award.” Dr. Cooper has been asked to serve at other institutions, including Harvard Medical School, but has chosen to devote his immense skills and knowledge to The University of Alabama at Birmingham.