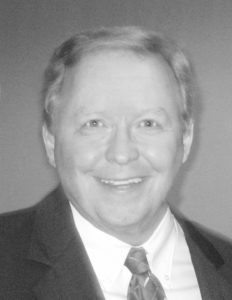 For the past 38 years, Mr. Doyce Williams has served as president and chief executive officer of the Alabama Eye Bank. The AEB provides corneal tissue for transplant, research, and education throughout not only Alabama but also the entire world. Among his many accomplishments Mr. Williams was responsible for founding Global Sight Network, which provides sight saving services to 55 countries around the world. The GSN organization is comprised of 34 eye bank partners that represent 80 percent of the useable tissue in the United States.

Corneal Precision Graft is another service that Mr. Williams and AEB initiated, providing eye tissue for advanced surgery and research. The AEB has been ranked in the top ten U.S. eye banks for 34 consecutive years and has provided 75,000 corneas and eye tissues since 1980. Mr. Williams has received the Eye Bank Association of America’s highest award, the Leonard Heise Award; the Hall Thompson Hero for Sight Award; and the Lions International President’s Award for service.